La République en Marche, the Party of French President Emmanuel Macron is showing itself in a strong position in the first round of the French Legislative election, possibly set to gain 455 of the 577 seats in the French National Assembly. The second round is on Sunday June 18. 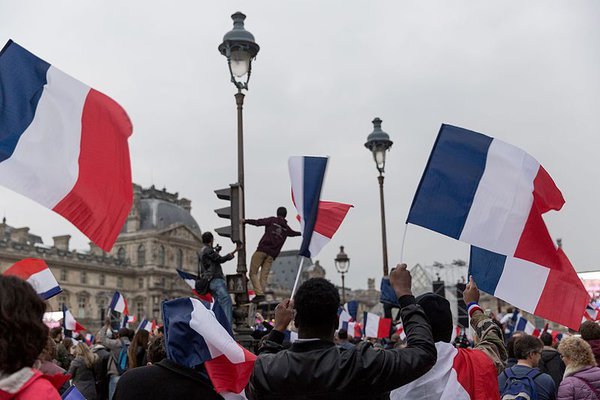 In the second round, the top two contenders in any district and any other who gained 12.5% of the registered voters in the district will contend for the seats in what is called the run-off vote.

Macron pledged to cut the number of civil servants by 120,000, to achieve budget savings of 60 billion Euro over five years, reform pension and labor market policies.