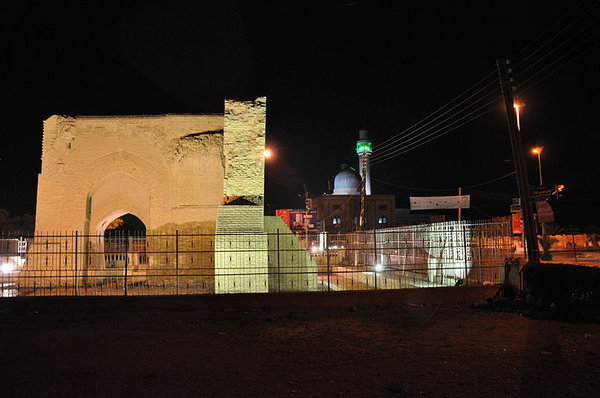 The so-called capital city of Islamic State, Raqqa, in Northern Syria, is under attack from Kurdish Syrian Democratic Forces who have taken Romaniah, to the North-West of the city today. The Eastern part of Mashlab has also been liberated and fighters from this group have entered Sabahiyah in Western Raqqa.

The offensive against Raqqa, which Islamic State has declared as its capital city, began on June 6 with airstrikes led by the USA.