Chinese engineers develop surface and underwater super vessels. It was said that each of those vessels will be able to carry up to 300 missile launchers. 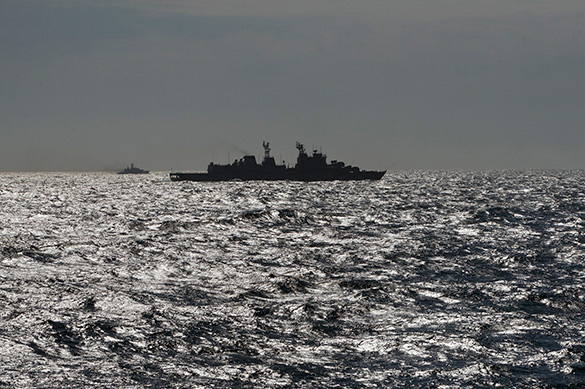 The displacement of the vessels will make up about 20,000 tons. They will be gigantic in size and will replace a whole flotilla. China is expected to launch new vessels by 2020.

To date, the largest destroyers in terms of the number of missiles in the Asian region belong to South Korea. They carry 128 missile launchers, while the displacement of the vessels is about 11,000 tons.

Russia is working on a new vessel as well. Until the end of the year, Russia plans to launch the Uragan small missile ship. The ship will be equipped with automatic cannons, a unique anti-aircraft missile system, state-of-the-art electronic warfare system, and Caliber cruise missiles with a range of 2,500 km.