Chinese warships chase US destroyer out of Chinese waters 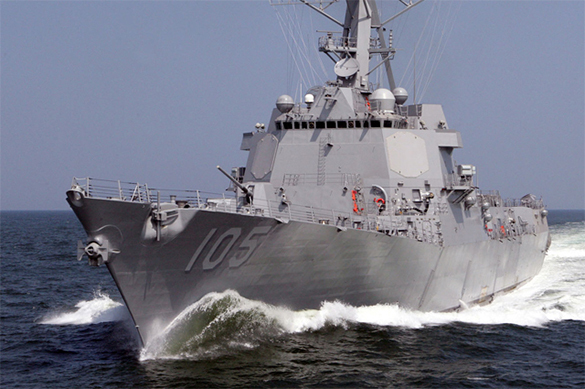 According to China's Defence Ministry, two frigates of the Chinese Navy conducted friend or foe identification before they demanded the vessel should leave the waters.

The US destroyer approached the Spratly archipelago at a distance of about 22 kilometres. This territory still remains a subject for dispute between the states of the region.

Incidents between China and the United States occur not only at sea, but also in the air. Not that long ago, the US launched an investigation into the incident over the East China Sea, when two Chinese Su-30 fighters literally mocked the pilot of the American WC-135 aircraft. Chinese pilots approached the aircraft at a distance of 50 meters, while one of the planes was flying upside down above the US aircraft.