Chairwoman of the Foreign Affairs Committee of the Ukrainian Parliament, Anna Gopko, had a meeting with US Senator Corey Booker to discuss issues related to the construction of the Nord Stream-2 gas pipeline project and supplies of lethal weapons to Ukraine. 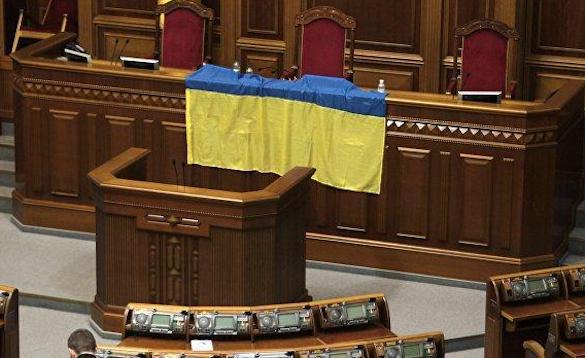 Discussing issues of energy security, the Ukrainian official asked the US senator to assist in stopping the construction of the gas pipeline that bypasses Ukraine, because this construction is a "geopolitical tool of the Russian government," the website of the Ukrainian Parliament said.

The officials also talked about the conflict in Ukraine and the need to continue "putting pressure on Russia with the help of the United States."

Ukrainian MPs, who attended the meeting, called on the Americans to help Ukraine in carrying out reforms in the military sphere, in education, personnel training and wondered whether the US could supply lethal weapons to Ukraine.

Not that long ago, Ukraine's Foreign Minister Pavel Klimkin discussed the possibility for the delivery of lethal weapons to Ukraine during the meeting with Deputy Secretary of Defense Bob Work. The US official said in response that the United States was still interested in supporting independence and territorial integrity of Ukraine. However, Mr. Work did not say a word about lethal weapons.