Crown Prince of Saudi Arabia flies to Moscow, having seen Trump off 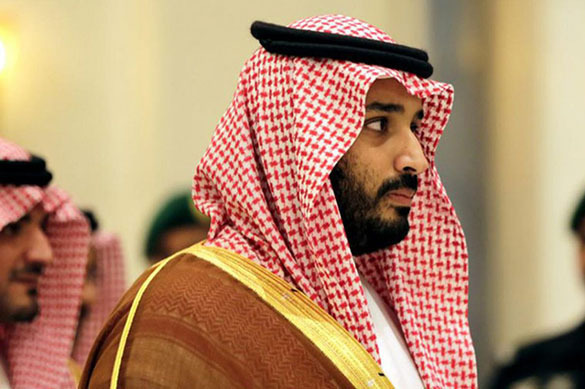 According to Al-Arabiya news agency, Muhammad bin Salman and Vladimir Putin will discuss bilateral relations, as well as issues related to Syria and Iran. It is expected that the sides will sign four protocols on cooperation.

"We signed a cooperation document with Saudi Arabia, and we are working accordingly. It is possible that we will prepare something for the forum in St. Petersburg," Novak said.

According to him, new documents may embrace a wide range of issues, to provide an opportunity for Russian companies to work with projects in Saudi Arabia and vice versa. In addition, Russia and Saudi Arabia may discuss cooperation in third countries.

"We are discussing 10-15 areas, including joint oilfield services," Novak concluded.

After the meeting in Moscow, the Saudi prince will leave for Baku, Azerbaijan.

In April of this year, chairwoman of Russia's Federation Council Valentina Matvienko paid an official visit to Saudi Arabia. On April 16, she met with King of Saudi Arabia, Salman Ben Abdul Aziz Al-Saud.