The US may restore tough talk on China after a coming dialogue in July, as the South Chin Morning Post reported. 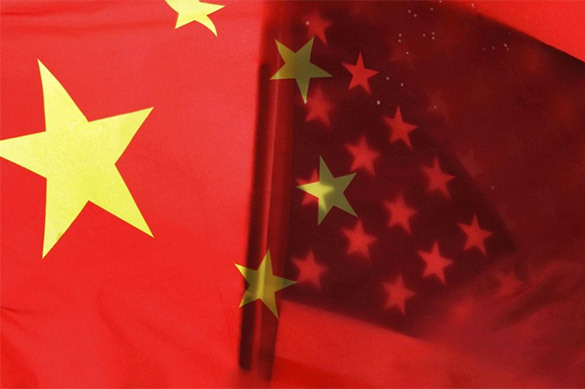 Experts highlight that it may happen unless China reinforces pressure on North Korea, so that Pyongyang would reject its nuclear program.

If China turns out to be incapable of influencing North Korea, currency problem will remind of itself and a trade war will still be possible, Douglas Paal, vice president for studies at the Carnegie Endowment for International Peace, believes.

In July the US and China plan to have a dialogue at a high level to discuss economic and trade issues. The meeting point is Washington. The date has not been revealed yet.

According to the newspaper, China will be presented by Vice Premier Wang Yang, while the US delegation will comprise Commerce and Treasury secretaries Willbur Ross and Steven Mnuchin respectively.

Experts expect that the Chinese party will go the length of a range of trade concessions, as well as lift ban on delivery of the US beef.