China sides with Russia on Syria and North Korea

China shares Russia's point of view on the situation in Syria and North Korea, Chinese Foreign Minister Wang Yi said at a meeting with his Russian counterpart Sergei Lavrov. 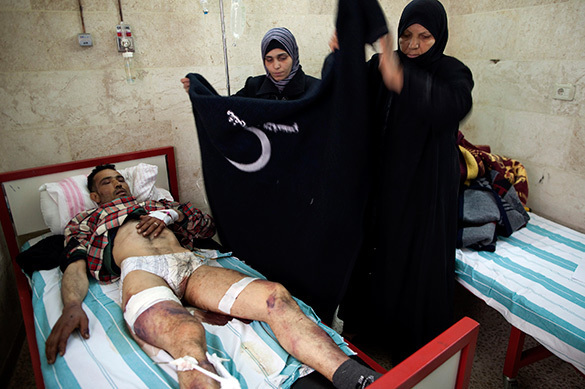 According to the Chinese official, Russia's approach to Syria and North Korea are "logical and reasonable." The official noted that China supported Russia's suggestion to attract the expert community of the OPCW to investigate the chemical attack in Idlib. The head of the Chinese Foreign Ministry also noted that China and Russia advocated peaceful settlement of the crisis on the Korean Peninsula in connection with North Korean missile launches.

The US administration intends to resort to the policy of maximum pressure in relation to North Korea. The USA does not refuse from military measures, but the USA will try to use China first in an attempt to eliminate a nuclear threat from North Korea.