US ready to evacuate 230,000 US citizens from South Korea

As many as 230,000 US citizens will have to leave South Korea as a result of mass evacuation. American citizens will not be allowed to stay on the dangerous territory should the conflict with North Korea escalate. 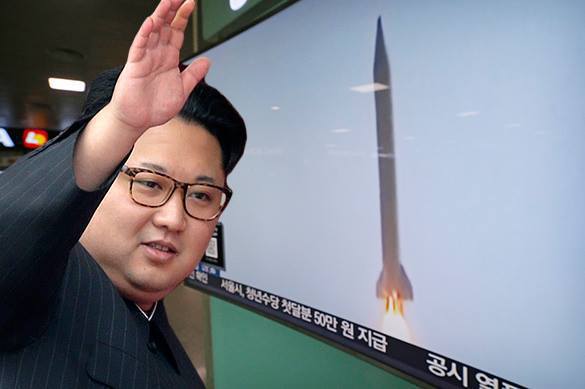 The operation will be conducted as part of the drill called the "Courageous Channel." The American citizens will be evacuated from Seoul and other cities of South Korea.

The mass evacuation will be carried out in case the relations between the United States and North Korea aggravate sharply and reach the phase of sharp confrontation. Seoul, the capital of South Korea, is only  60 kilometers far from the border with North Korea. The territory lies within the reach for 12,000 artillery pieces of the DPRK army.

US officials believe that Pyongyang will launch up to 500,000 shells on the South in case of a military confrontation between the two Koreas. It is not excluded that North Korea may use poison gases in its attack against the South.