Japan to evacuate its citizens from South Korea

Japan is getting ready for evacuation of its citizens from South Korea. The reason is growing tension around North Korea. 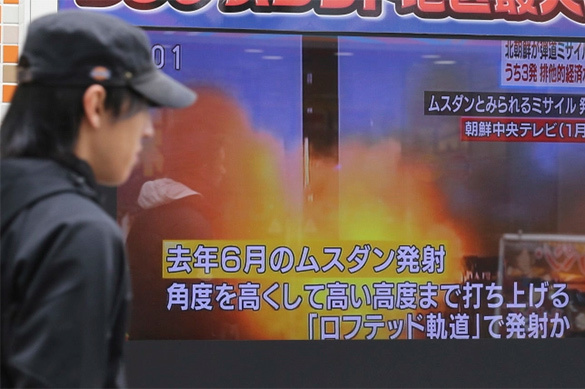 Yoshihide Suga, Chief Cabinet Secretary of Japan, has claimed that the country was preparing for evacuation of its citizens in cooperation with the US and South Korea. According to him, it will definitely take place, when such necessity occurs. The main task of the government is to save lives and secure peaceful living of the Japanese.

As Pravda.Ru reported before, Japan claimed that they were afraid of North Korea's applying chemical weapons. Such a threat, according to the Defemce Minister of Japan, is posed not only by Syria, but North Korea as well. The Japanese authorities also noted that they ''highly value stance of the US on North Korea, which does not exclude appliance of military force against this state'.