Kiev has officially ended the heating season and decided to shut down four largest thermal power plants in Ukraine. 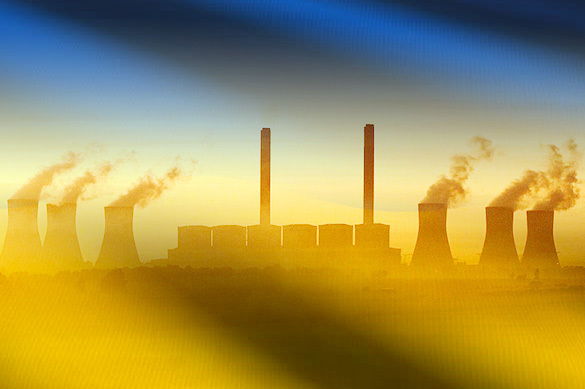 The shut down thermal stations had about 30-40 thousand tons of fuel. For comparison, Ukrainian heat and power plants, as well as thermal power plants, consumed over 31 million tons of coal in 2016. Many people assume that the country will have problems with electricity and hot water supplies, while a narrow group of officials will be able to make good profits out of it.

It was reported earlier that Kiev was intended to purchase coal from either the United States or South African Republic. Not that long ago, Ukraine sent a letter to the USA with a request to arrange coal shipments.

On January 25, representatives of so-called volunteer battalions blocked the movement of freight trains with coal from the Donbass in what was said to be an indefinite blockade of Ukraine's breakaway territories.