The head of the self-proclaimed People's Republic of Donetsk, Alexander Zakharchenko, has declared trade blockade with Ukraine. According to him, the people of the Donbass have learned to live in the blockade that Ukraine had organized. 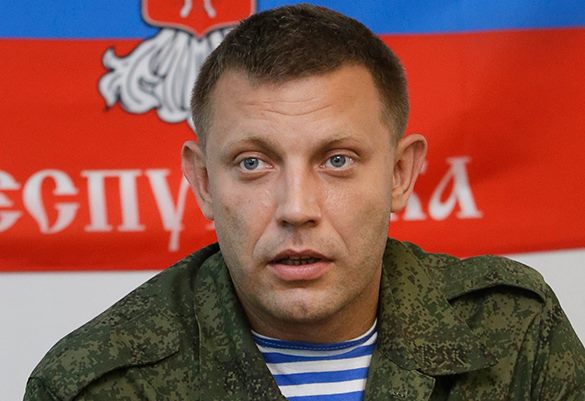 "We are cutting all ties with Ukraine - the country that we are at war with. We were selling coal to Ukraine to receive money and pay people their salaries. Yet, because we have learned to live in the blockade, we declare blockade with Ukraine," Zakharchenko stated at a news conference on March 3.

In late January, a group of former members of the military operation in the Donbas blocked freight railway communication with the territory of the Donbas that remained out of Kiev's control. In early March, Ukrainian radicals proceeded to "the next stage of economic blockade" of Donbas and blocked automobile roads to the region. The radicals blocked four highways that lead to Donetsk and Luhansk regions.