Russia has stopped coal supplies to Ukraine. However, the fuel that goes via Ukraine to third countries does not see any obstacles. 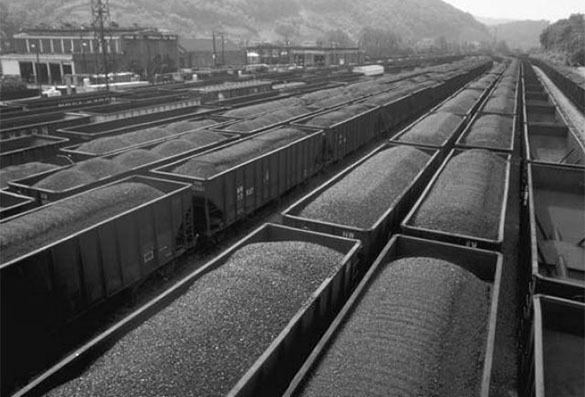 According to the Kommersant newspaper, the Russian Customs does not pass either energy or coking coal to Ukrainian consumers.

Russian Energy Minister Alexander Novak, the newspaper wrote, previously suggested that the termination of coal deliveries to Ukraine is likely to become Russia's response to Ukraine's actions to cut supplies of electricity to the Crimean Peninsula.

Crimea was cut from electric power as a result of subversive activities, when Ukrainian saboteurs blew up electric power lines in the south of Ukraine.

As a result of the conflict in the Donbass, Ukraine has lost most of its coal mines. Most profitable coal mines are located on the territories that remain under the control of the Donbass militia. The mines on Kiev-controlled territories produce unprofitable gas coal.