Russian experts have ridiculed a recent article in German publication Die Welt, in which it was said that the Russian Federal Security Bureau was sending spies to Europe under the guise of refugees. 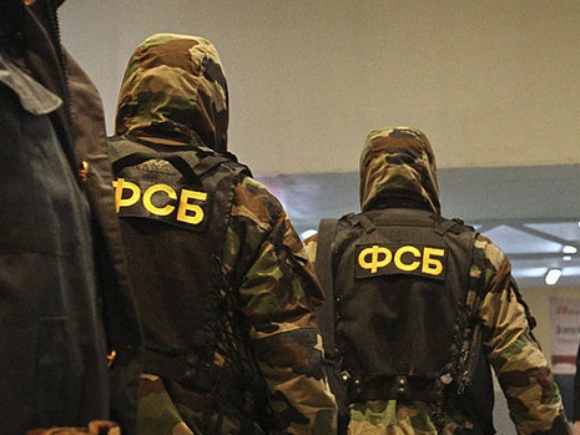 The article refers to a Russian defector officer named only as Igor. The officer claimed that the  FSB succeeded in planting spies in Europe - natives of the Chechen Republic, who suffered from political persecution in Russia.

According to the officer, the "politically persecuted Chechens will work to create a whole spy ring in Europe. They have supposedly integrated themselves into Muslim communities in Germany, the UK and France. As soon as the Kremlin asks them to show influence on the political situation, those agents will start working accordingly, the officer said. The officer's commentary appeared in a documentary that was aired on Germany's ZDF channel.

The defector officer used to serve in the FSB as the head of the department for the struggle against terrorism and political extremism, the German publication said.

The head of the German counter-intelligence service, Hans-Georg Maassen, went even further by saying that Russia's Federal Security Bureau was purposefully contributing to the influx of radical Islamists to Germany to destabilize the situation in the country. German intelligence services, Die Welt wrote, have long assumed that Russia was masterminding a special operation against Germany as the number of Chechen refugees has increased considerably.

"We applaud to the article in Die Welt about the fugitive FSB colonel, who told the story about politically persecuted Chechens in Europe as Russian secret agents. Date of reference is 2002," Vadim Gorshenin, chairman of Pravda.Ru Board of Directors wrote in his Telegram account.

"If most influential European media outlets could publish more of such articles, we could put those war criminals on trial in Russia. This is a bright example of how Russia can take advantage of Russophobia in European media," he added, Politonline reports.

"Of course, no secret service will reveal anything about the defector, but I can say for sure that no one has deserted from the indicated or similar position in 2002-2017. This is BS on the level of Hollywood films. As soon as migrants started raping and abusing German women, the media assumed that it was Russia that caused it all to happen. Now they are trying to serve it on the wave of hatred of migrants in combination with tolerance and accusations against Russia. That's quite a brew," a high-ranking FSB official said.