Destroyer HMS Diamond of the Royal Navy is heading to the Black Sea, to Ukraine. 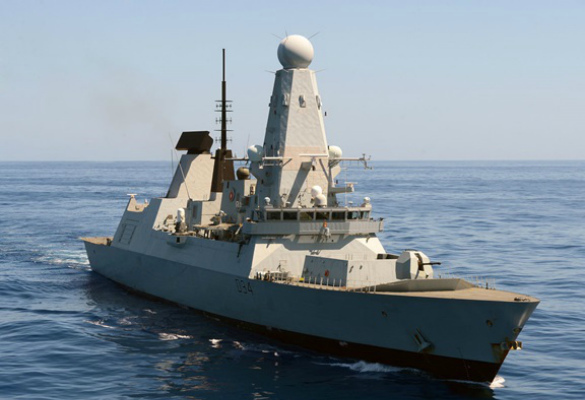 The British warship can carry up to 60 marines. Reportedly, the ship will participate in the mission to support 650 British military personnel involved in "secret drills" in Ukraine.

"The UK is sending a clear message that we are committed to defending democracy across the world and support Ukraine's sovereignty, independence and territorial integrity," British Defence Minister Michael Fallon said.

According to The Sunday Mail, it is the first time since the Cold War, when the UK is going for such a mission. The move to send the British destroyer to the shores of Ukraine has followed PM  Theresa May's remarks about the need for the USA and the UK to confront Russian President Vladimir Putin, the newspaper wrote.

In December of 2016, the Chief of the Russian General Staff, Valery Gerasimov, stated that NATO naval forces had increased their activities in the Barents, Baltic and Black Seas. According to him, NATO has been increasing military contingents, expanding military infrastructure and arms. These actions are of destructive and provocative nature, the official said.