The talks in Astana, Kazakhstan, between Russia, Iran and Turkey for the regulation of the Syrian crisis "are hard", although Moscow remains optimistic. According to Minister-Counsellor of the Russian Federation in Kazakhstan, Alexander Musienko, one should give the negotiators an opportunity to do their job. 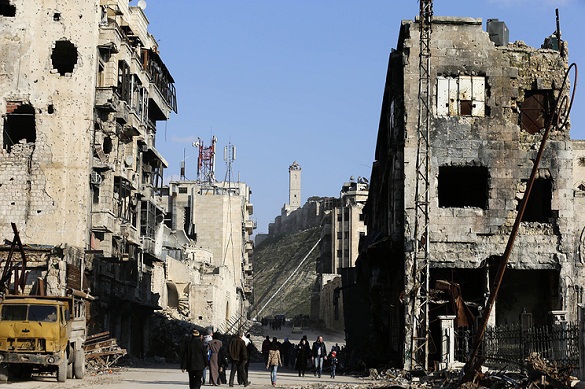 "The talks are hard, tough and slow, but we need to give our negotiators time to fulfill their mission," Musienko said, adding that such issues can not be solved in one day.

"We are trying to negotiate with everyone," the diplomat said.

Musienko also said that the participation of UN envoy Staffan de Mistura General in the current talks in Asiana is not likely to happen, even though the official has already arrived in Astana.

The Minister-Counsellor of the Embassy of the Russian Federation stressed that the talks on Syria in Astana were not the key event in the regulation of the conflict in the Arab country. Yet, they will show a positive influence on the upcoming meeting in Geneva.

"Astana is not the only track, but the meeting will have a positive impact on the negotiations in Geneva," the official said.

The international meeting on the settlement of the Syrian crisis in Astana is to begin on January 23 and is expected to last for two days. Delegations of the Russian Federation, Turkey and Iran, as well as UN special envoy for Syria Staffan de Mistura have arrived in the capital of Kazakhstan.