Influential Republicans are going to hand over a petition to Donald Trump with demand to continue criminal investigation into Hillary Clinton's deals. 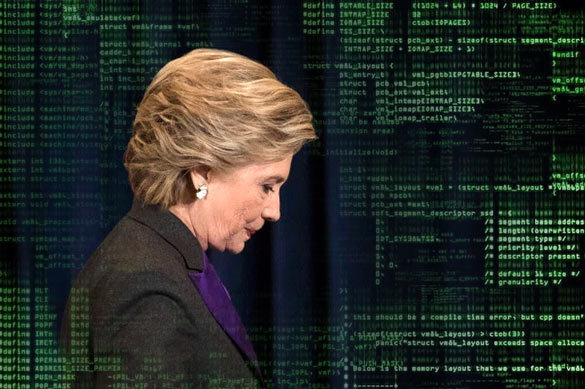 According to them, 'politicians who have violated law, should be punished'. One of the authors of the document is Trump's adviser, conservative politician Roger Stone.

A copy of the document will have been forwarded to the FBI and Prosecutor General by the end of the year. The decision on restoring of a criminal case against Clinton depends on Trump's will.

'We respectfully urge President-elect Donald Trump and Attorney General designate Jeff Sessions to gather all appropriate evidence and submit it to the grand jury to make the potential decision about the Clintons' potential indictment. It is premature for the Trump administration to decide whether Bill, Hillary and Chelsea Clinton should be prosecuted. No person is above the law,' petition says.