US ambassador to NATO admits Russia not going to attack anyone

US Permanent Representative to NATO Douglas Lute admitted in an interview with ABC News said that Russia was not going to attack the countries of the North Atlantic alliance. 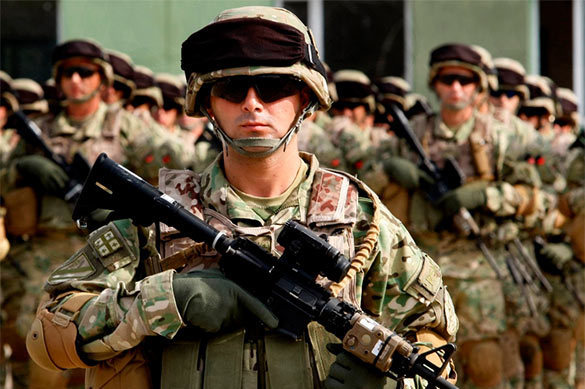 "I do not believe that anyone in Russia today intends to attack NATO. But that doesn't mean that we do not have a responsibility to reassure allies like Estonia, who is our front-line ally that is they have a land border with Russia," Lute told ABC.

According to Lute, NATO allies will raise the issue of Moscow's ongoing "hostile influence" at the meeting of Russia-NATO Council on December 19.

In early November, NATO Secretary General Jens Stoltenberg said that against the backdrop of growing tensions in relations with Russia, hundreds of thousands of troops of the alliance will be brought to a higher readiness.

Meanwhile, former NATO chief and adviser to Ukrainian President Anders Fogh Rasmussen criticized Barack Obama for indecision. In September, Rasmussen called on the US to act as the world's policeman to "counter autocrats like President Putin." According to him, it is only the US that has the "credibility" to be a "policeman to restore order, a firefighter to put out the flames of conflict, and a kind of mayor, smart and sensible, to lead the rebuilding."