NATO: Russia deploys most of its warships in Mediterranean Sea

According to NATO officials, Russia has sent all vessels of the Northern Fleet and a part of the Baltic Fleet to the Mediterranean Sea to strengthen the campaign in Syria, an unnamed source in the alliance told Reuters. 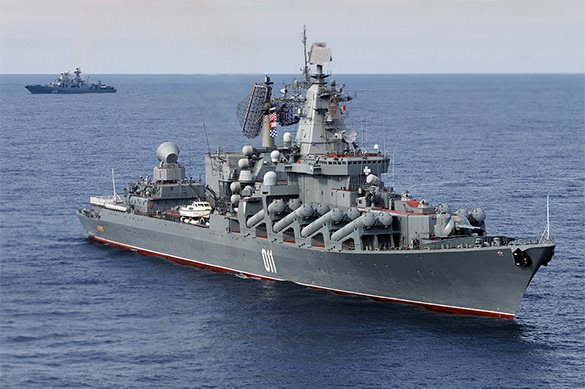 Earlier, officials representing the Northern Fleet of the Russian Federation reported about the departure of a group of vessels to the Mediterranean region and exposed the names of the vessels.

According to the NATO source, Russia is launching its largest deployment operation since the end of the Cold War. The source did not substantiate his statements with specific evidence. To crown it all, there were no official messages on the subject from NATO either.

Reportedly, NATO believes that Russia is going to increase the number of its aircraft in Syria to complete the operation in Aleppo within the upcoming two weeks.