US loses Syria for good

Leaders of the Syrian opposition have held negotiations with the Russian Federation through Turkey on ceasefire in the city of Aleppo without participation of the US. 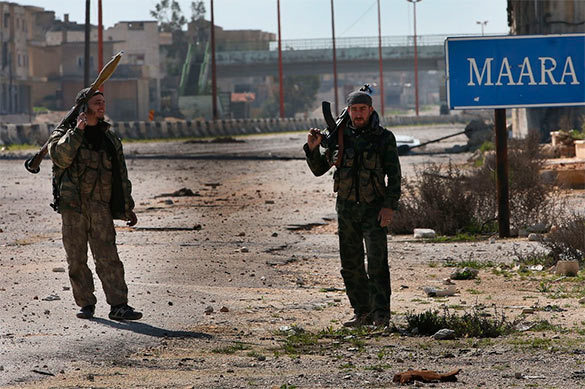 Azhdar Kurtov, historian, political scientist, chief editor of the RISS journal 'National Strategy Issues', told Pravda.Ru what they want to agree upon with Russia upon bypassing the US.

Most probably, they want to reach agreements on cease of active combat acts in the regions controlled by their combat units. Aleppo is a layer cake. There are a lot of various political forces including armed units which represent different wings of opposing sides. The city is also stuffed with various military advisers of different countries including Turkey and the US.

It is clear that defeat of the opposition or even exit of fighters from Aleppo will definitely generate their political defeat as well. It will trigger withdrawal of population from these Islamist movements, cease of certain support, comedown and as a result decrease of funding. In case this tendency is continued, it will mean political death of this opposition. And now they are desperately trying to prevent this, using all the possible means as well as rhetoric.