Will China remain in the wake of US-led policies?

The first telephone conversation between US President-elect Donald Trump and Chinese President Xi Jinping took place. In his conversation with the Chinese leader, Trump set out a hope that  the relations between the US and China would be developing. 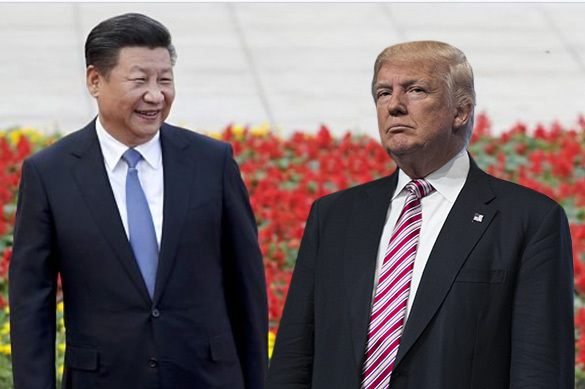 The leaders of the two countries also discussed a possibility of the meeting. An article published by Project Syndicate said that in the ideal world, both Trump and Xi Jinping should maintain stable Sino-American relations. However, it would be difficult to do given not only Trump's Sinophobic rhetoric, but also the ongoing disagreement regarding China's territorial claims in the South China Sea, as well as the nuclear ambitions of North Korea. Moreover, US-China relations may fall victim to the internal US debate on global trade, the dollar cost and protectionism, the article said.

In the long term, the United States and China need to develop a deeper dialogue and a common vision of the international order not to push other countries to creating alternative competing blocks. The US and China must work together towards "Globalization 2.0", reforming international rules and institutions.

"Today, China finds itself clamped from all sides, as the United States controls all straits around mainland China, - political analyst Leonid Krutakov told Pravda.Ru. - Should the military-political situation aggravate, the US will easily block supplies of raw materials and resources to China," the expert said.

"Sooner or later, such a power as China that has achieved so much politically and economically,  should declare its new ideology," the expert also said. If China remains in the wake of US policy, the country will never be able to either win over allies or define opponents," Leonid Krutakov said.