Former US Ambassador to Russia Michael McFaul said that the results of the Brexit vote in the UK has marked a victory for Russian President Putin too. According to McFaul, Putin did not carry any responsibility for the outcome of the vote, but it came consistent with Putin's long-term goals in Europe, McFaul said. 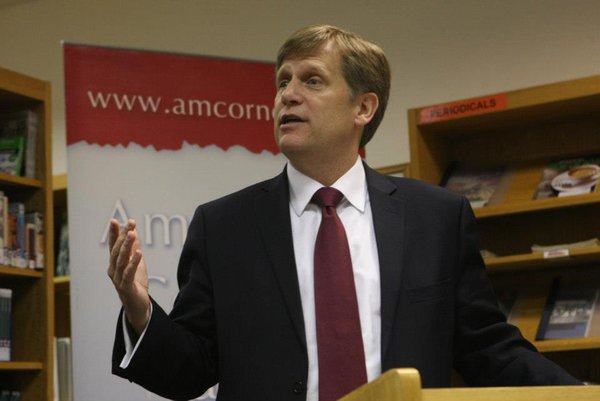 "Shocked by Brexit vote! Losers: EU, UK, US, those that believe in utility of a strong, united, democratic Europe. Winners: Putin," McFaul tweeted.

More than a half of the people who took part in the referendum voted for Great Britain's exit from the European Union. According to most recent data, the margin of the victory was 52% to 48%.

The supporters of Brexit (British + Exit) have thus won the referendum, breaking the barrier of 16.7 million votes. The turnout in the referendum was about 72 percent - the highest vote turnout in Great Britain since the early 1990s.