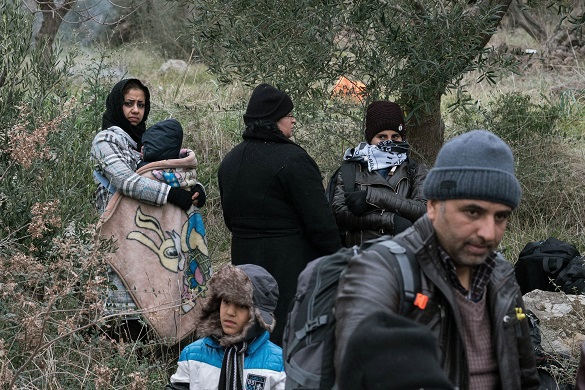 The National Election Commission of Hungary has not recognized results of the referendum on the EU quotas on migrants.

The turnout made up less than 40% of the population. In accordance with the country's legislation, results may be recognized as valid only if 50% of the citizens take part.

Residents of the country had to answer the question: 'Do you want to let the EU take decision on resettlement of people who are not citizens of Hungary to Hungary without agreement of the National Assembly?'

Most of the referendum's participants, 95% (2,687,542 people) stood against Hungary's involvement in the program of obligatory dispatch of migrants in the territory of the country. Total number of people who could vote made up 8.3m.