US scared of vox populi against war with Russia

The US authorities have deliberately stopped counter of the votes on a petition, which calls not to spend taxes for useless opposition with Russia. 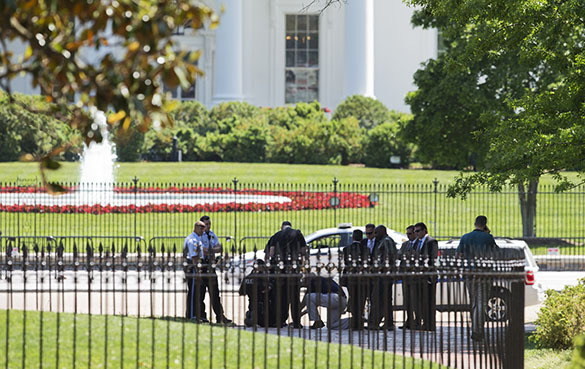 Thus, the US citizens will not be able to sign the initiative any more. Before that over 76,000 of the Americans signed it.

According to regulations of the public resource, Administration of the US president should consider a document if it gains 100,000 signatures in 30 days. However, in this case only two weeks have passed, as the petition was published on 30 August.

In fact, the US residents have come forward with the initiative to stop using means which to budget from common tax payers for intrusion into affairs of oversea states. It is noted in the text that there are a lot of home problems in the US: 46m of the Americans have to use food cards every year, while the number of homeless children has increased by 60% for the last 6 years.

It's not the first case of violating democracy principles and insult to will of the American citizens by the authorities. In late May the White House refused to cancel the Magnitsky Act, although more than 200,000 people backed the petition.

Before that the White House was caught in deleting petitions and artificial reduction of the signatures, which allowed a number of experts and political scientists to question principles of democracy and respect for freedom of speech.