Ukrainian President Petro Poroshenko said that the closure of the Russian market for Ukrainian producers cost kiev at least $15 billion. 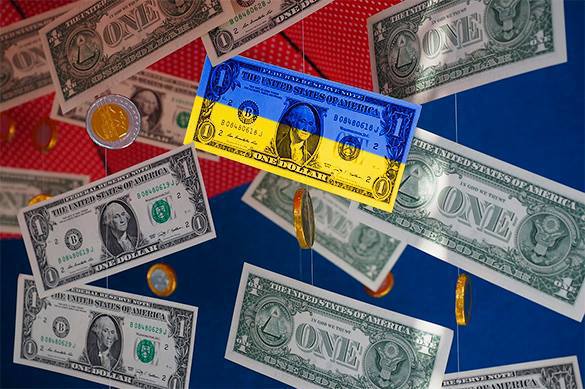 Poroshenko admitted that the closure of the Russian market became an economic shock for Ukraine as Russia used to consume a third of Ukrainian exports.

"We have lost dozens, if not hundreds of thousands of jobs because of Russia's economic aggression, and living standards in Ukraine have plummeted," said Poroshenko in his annual address to the Verkhovna Rada on September 6.

According to Poroshenko, in 2013 due to the restrictions of the Russian Federation, Ukrainian exports decreased by 15 percent. In 2015, exports of Ukrainian goods to Russia fell by half in comparison with 2014. Exports to Russia from Ukraine have decreased five times in the recent several years, he added.

Nevertheless, Poroshenko considers such changes beneficial, because Ukraine is no longer dependent on the Russian market.