Ukrainians want Putin to be their President

Former Ukrainian President Viktor Yushchenko said that in 2008 the vast majority of Ukrainians wished to see Vladimir Putin as head of state. The revelation was made Monday, 15 August, during his interview with the Apostroph. 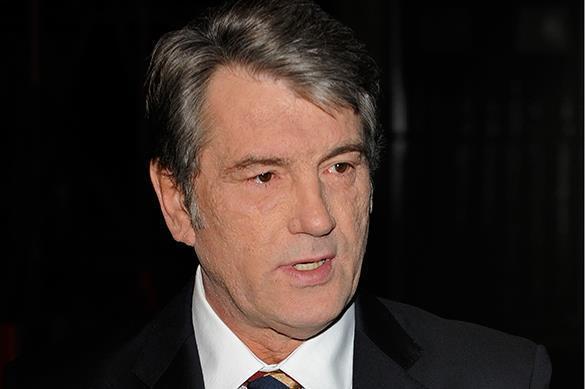 'Putin occurred in Donbass and the Crimea because of our weak national identity and national unity,' Yushchenko claimed.

As Pravda.Ru reported, Viktor Yushchenko came to power after the 'orange revolution' in 2005. He occupied the post till 2010 and was succeeded by Viktor Yanukovich.