Former Ukrainian President Viktor Yushchenko said that the Crimea and the Donbass had always been "less Ukrainian" territories. In those regions, local residents do not wear traditional Ukrainian embroidered shirts, known as vyshivankas. According to Yushchenko, in the Crimea and in Donbass, people do not destroy monuments of Lenin, nor do they behave the Ukrainian way, he said. 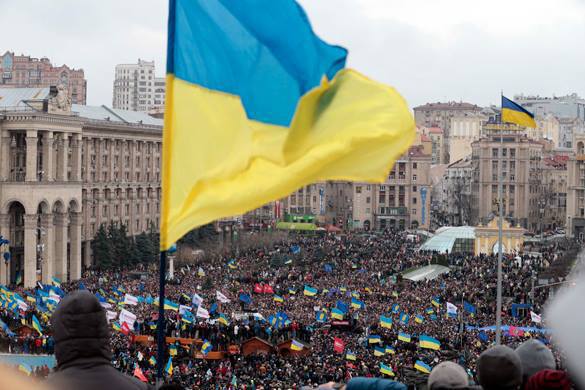 According to Yushchenko, those areas has never had "our language, our memory, our church, our culture," - he said in an interview with the Ukrainian Pravda newspaper.

"There are monuments to Lenin there. There are a lot of things there that are not typical of the integral and indivisible nation," former president Yushchenko said.

At the same time, Yushchenko said that he considered those territories Ukrainian. The territories will be returned to Ukraine, he added.

"This is my land, and I will do everything not to give this piece of land to anyone. At the same time, you feel that there are people, and many people, who treat this in a different way," said the former president.