State Statistics Service of Ukraine revealed data on demography situation in the country during the first quarter of 2016. As it turned out, Ukrainian population decreased by 87,000 people during the first three months. 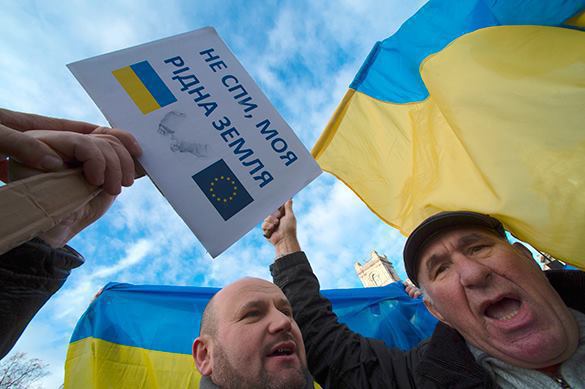 According to statistics, now there are 42,670,000 citizens in the country, including population of the DPR and LPR. Beside that, the service didn't take into account outflow of labour migrants from Ukraine.

Independent experts also counted up dynamics of bread and energy consumption and concluded that the country's population makes up no more than 36m people.

Thus, Ukraine confidently follows the Baltic states and liberates its own territories from population. In the nearest years negative growth of population may threaten Ukraine with an inevitable catastrophe.

Official data evidences that for the latest 25 years Ukrainian population was reduced by 9.5m people. It's an absolute world record.