To mark the 25th anniversary of Ukraine's independence, Ukrainian media ran a special project titled "Best in 25 years of independence of Ukraine." As part of the project, journalists conducted an opinion poll among the Ukrainians in attempt to find out which president they think is the best. 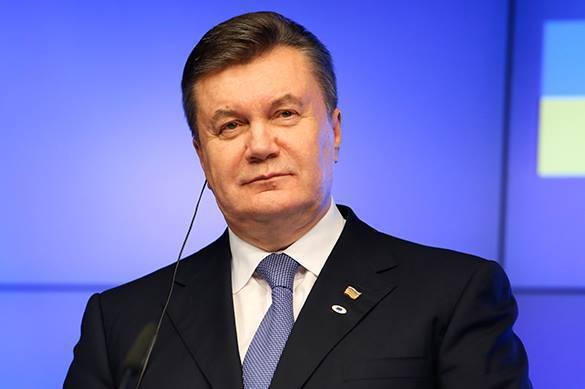 Another 30% said the best president of Ukraine would be the next one. The sitting President of Ukraine, chocolate tycoon Petro Poroshenko, gained only 6%, having followed Leonid Kuchma, who gained the support from 20% of respondents.

Viktor Yushchenko and Leonid Kravchuk shared the last place in the ranking, with only 4% of votes, Radio Vesti reports.