Working group of the Ukrainian Ministry of Defence concluded that the Ukrainian Naval Forces have difficult situation with desertion, while officers keep visiting the Crimea. 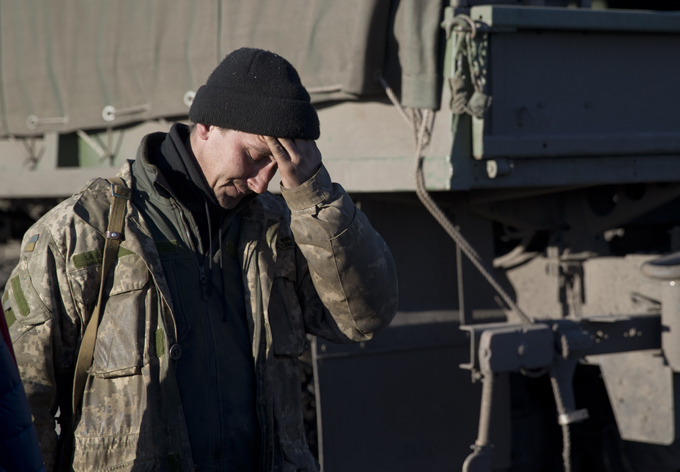 According to the report of the group which had been created by order of Petro Poroshenko and Ukrainian Defence Ministry, it was established that in 2015 as much as 559 military mendeserted from the army, 87 more have left service without permission since the beginning of the year. Only 135 people have been returned, while the command did not search the deserters, and even concealed the escapes.

Experts say that in 2015 despite warnings from the Ukrainian Security Service, 155 officers of the Ukrainian Naval Forces visited the Crimea allegedly for family reasons.

It is noted, that Sergey Gayduk, Vice Admiral and commander of the Ukrainian Navy, who was detained in March 2014 by the Russian Federal Security Service in the Crimea, passed all the personal data on the Navy officers to the Russian agents.

In August 2015 it was reported that 8,000 service men went over to Russia given the list provided by the Public Prosecutor.