The PM of Great Britain decided to threaten Russia with nuclear weapon once again, speaking at a press conference after her visit to Bratislava. 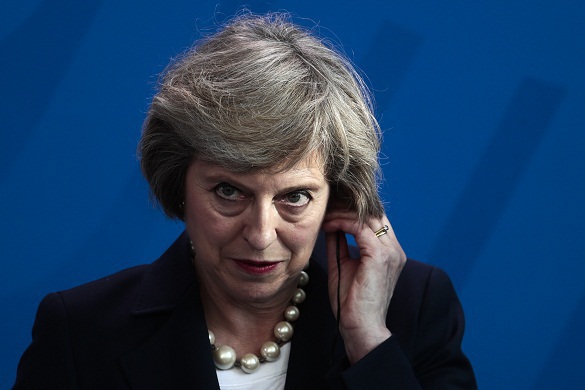 Journalist of the Slovak TV3 channel asked Theresa May whether she was really ready to use nuclear weapon against Russia. As she claimed, 'there was really held a very significant voting in the British Parliament last week on continuation of our nuclear program... During debates there was raised a question whether I was ready to use nuclear weapon as an intimidating deterrent. My answer was 'Yes!'

As Pravda.Ru reported, the British Parliament decided to renew the Trident nuclear deterrent and is ready to spent some dozens billions pounds for it. Today the British army possesses four nuclear submarines, which are capable to carry missiles with thermonuclear and nuclear warheads.