IS fighters promise death to France 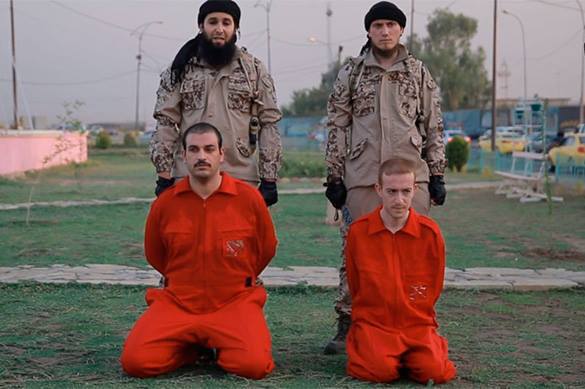 Fighters of the ISIS terror group released a new video, where they threaten France with new attacks. Two representatives of the IS, speaking French, remind of the terror act in Nice of 14 July and promise to carry out new acts of terror in Paris, Marseille, and Nice.

At the very beginning terrorists show children who have allegedly suffered from the coalition's airstrikes and appealed to fighters to neutralize France's bombardments against the IS sites. At the end one can see execution of two spies, who were beheaded by jihadists in front of people.

It is reported that the video was shot in Iraq. Some experts point out that the IS representatives mentioned Marseille for the first time as their target.