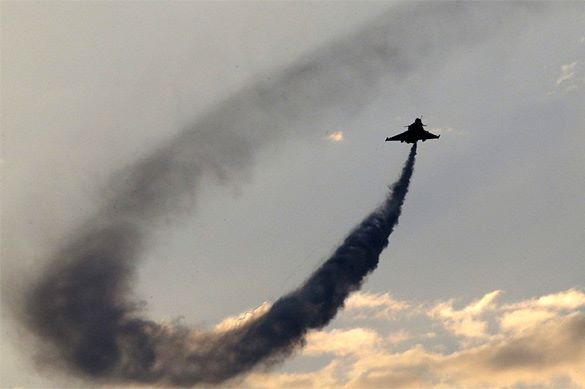 Aircraft of the French Air Force, which acted within international coalition under the aegis of the US, struck locality near the city of Manbij. A lot of peaceful residents were killed.

Before that the media accused Russia of killing peaceful residents several times. But all of them turned out to be unfounded and were not confirmed by the Syrian government.

As the local media reported, the French bombers killed 120 peaceful residents after all. There were children, women and the elderly among them.

The French government claimed that country's Air Force carried out 770 strikes against various sites in the conflict zone during coalition's operation in Syria and Iraq.

One of the main France's weapons against the ISIS in the Middle East is combat aviation and the aircraft carrier Charles de Gaulle. It was used for the first times against fighters of this group in early November last year.

Barack Obama's representative Brett McGurk stated in his turn that Washington has no data on death of the peaceful residents in the Manbij region after bombardment.

Francois Hollande claimed after a carnage in Nice that he's ready to intensify strikes against the Islamic State terrorists.