France ready to bomb Syria to defend oneself 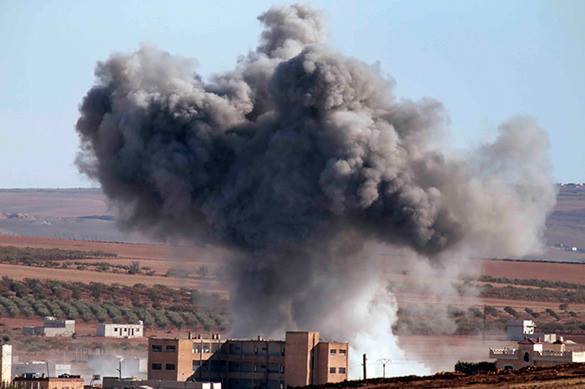 In case Paris ventures upon this step, it will be undertaken on the basis of "self-defence".

"We received specific intelligence indicating that the resent terrorist attacks against France and other European nations were organized by Daesh in Syria. Due to this threat we decided to start reconnaissance flights to have the option for airstrikes, if that would be necessary," the Minister claimed.

As he noted, it gives France a legal basis for self-defence.

The Minister added that France still demands the removal of the Syrian President Bashar al-Assad along with the other EU countries and the US.