France prevents yet another terror act by chance

Today the French police has detained a taxi driver, who got a bomb. The young man transferred passengers to the airport in private capacity. 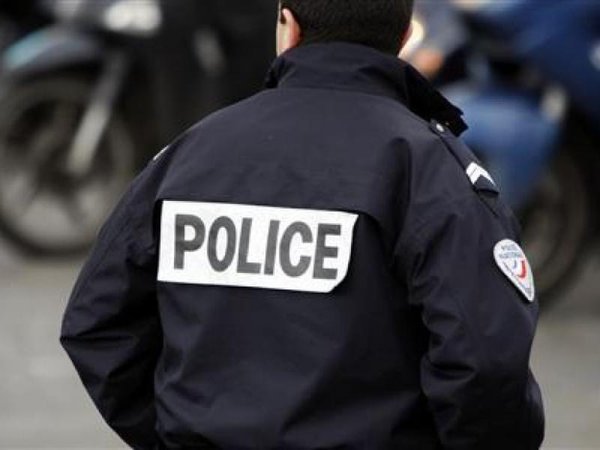 He was stopped by chance. The police investigated another case, but this man came into view. His car was stopped and they found a bomb and detonators there.

Later the police searched his flat and found out that he had been really preparing a terror act.

Beside that, his cell phone is being thoroughly investigated now. It is known that there is a photo with the Islamic State flag.

At the time being, they are trying to clear up whether he was related to the IS.

As Pravda.Ru reported, yesterday a mourning rally was held in Nice.