The Chinese authorities have deployed several long-range anti-aircraft complexes on a disputed island in the South China Sea. 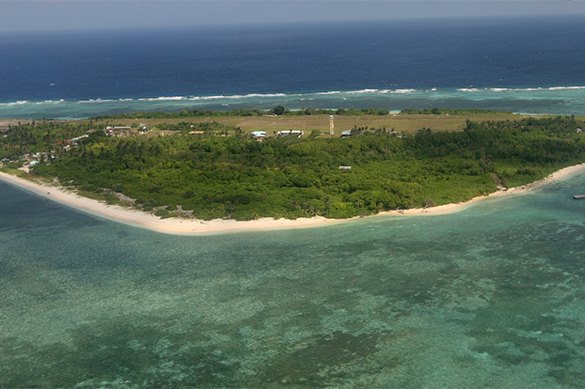 Two batteries of eight HQ-9 systems are seen on satellite images, TASS reports. Beijing also deployed a radar station on one of the Paracel Islands (Xisha Islands). The anti-aircraft systems appeared on the location last week, Fox News said. A US official confirmed the authenticity of the satellite images.

China, Japan, Vietnam and the Philippines have differences over maritime boundaries and areas of responsibility in the South China and East China Seas. China believes that countries such as the Philippines and Vietnam deliberately use the support of the United States to escalate tensions in the region.

On January 30, an American destroyer appeared 12 nautical miles far from the archipelago of the Paracel Islands. China's Foreign Ministry sent a note of protest to the US over the violation of the sovereignty of the territories that China considers the zone of its ​​influence.