Britain not to leave EU. Cameron conspires with megacorporations

The PM of Great Britain David Cameron agreed with the largest British entrepreneurs to oppose country's exit from the EU by joint efforts. The data was revealed due to Cameron's correspondence with the Serco company leaders. 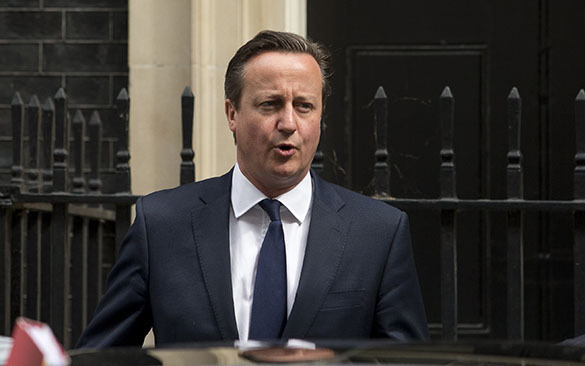 As it turned out, the PM will carry out this opposition by putting into his annual reports information on potential danger the leave constitutes.

Despite such plans, the PM used to say in the House of Lords several times that he might support country's leaving the EU.

As Pravda.Ru reported, Cameron claimed that the exit will strike the British air companies, car industry and financial companies.

At the same time, over 300 businessmen wrote an open letter supporting exit of the EU. The petition was published in the Telegraph. It was signed by representatives of such companies and banks as Goldman Sachs, British American Tobacco, Sony, Reebok, as well as small and medium-sized businesses.

According to a recent internet survey, which was carried out by the ORB International company, more than a half of British residents support exit of the EU. The referendum will take place on 23 June.