The US authorities will allocate Ukraine about $50mln to support the National Guard and State Border Guard Service of the country, Michael Carpenter, Deputy Assistant Secretary of Defense, claimed while meeting with the Ukrainian Deputy Minister of Internal Affairs Sergey Yarovoy. 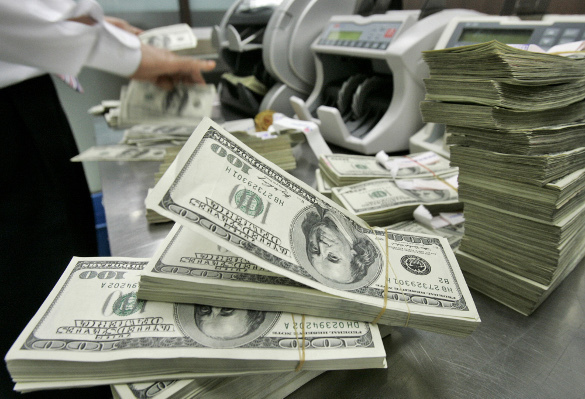 According to him, "the means will be allocated to purchase equipment and carry out reform of the government system".

During the meeting Yarovoy also thanked Carpenter for the US support given political and diplomatic relations, as well as in the defence sphere. The US Deputy Assistant Secretary of Defense noted in his turn that Washington would continue to support Kiev.

As Pravda.Ru reported, the US Vice-President Joseph Biden had announced allocation of $335mln in early April. It is supposed that money will be used for the purchase of weapons and equipment, as well as for the teaching of the service men.