Washington intends to enhance and expand the air defense system in response to Russia's military actions, Principal Deputy Under Secretary of Defense for Policy  Brian McKeon said at a congressional hearing, TASS reports. 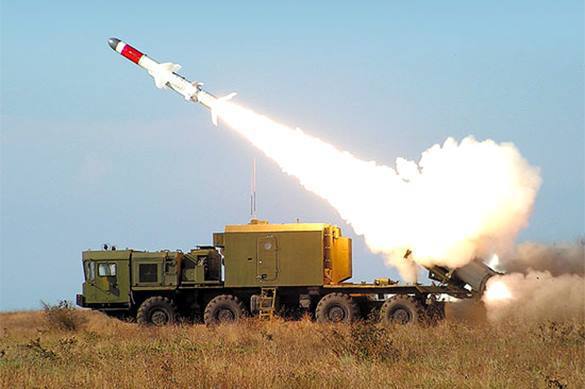 During his speech before US lawmakers, McKeon said that air defense system needs to be changed and strengthened because Russia allegedly violates the Intermediate-Range Nuclear Forces Treaty (INF).

"Russia is making significant investments in cruise missiles, including a cruise missile that violates the Intermediate-Range Nuclear Forces (INF) Treaty, which eliminated an entire class of US and Russian missiles nearly three decades ago," McKeon told the Senate Armed Services Subcommittee.

The US plans to set up an intergovernmental commission to verify the implementation of the world's first international treaty on the reduction of nuclear weapons - the 1987 Intermediate-Range Nuclear Forces Treaty (INF Treaty).

During the recent several years, the US has repeatedly accused Russia of violating the INF Treaty from 1987. Russia has rejected the accusations, and the US has never provided any evidence to prove its affirmation.