Austria to use military and police to stop migrants

To stop the ongoing inflow of migrants to Europe, Austria intends to deploy troops on the border with Italy. The military, along with police, will be stationed near the Brenner Pass - a key transit point on the way to Italy, the Parliamentary Newspaper wrote with reference to Austrian Defense Minister Hans Peter Doskozil. 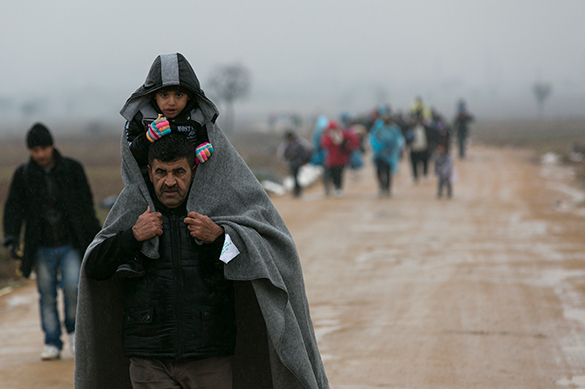 The minister noted that Austria was forced to take such measures as the borders of the European Union did not have the required level of protection, including against migrants. The Brenner Pass is the most popular route for migrants heading to the north of Europe. Thousands of them used the route in 2015.

"Since external borders of the European Union are not effectively protected, Austria will soon introduce massive border control on the Brenner Pass," the minister said.