Russia intents to actively fight terrorism in the Maghreb states, especially after the Islamist militants hit a Tunisian city of Ben Gardane on 7 March. 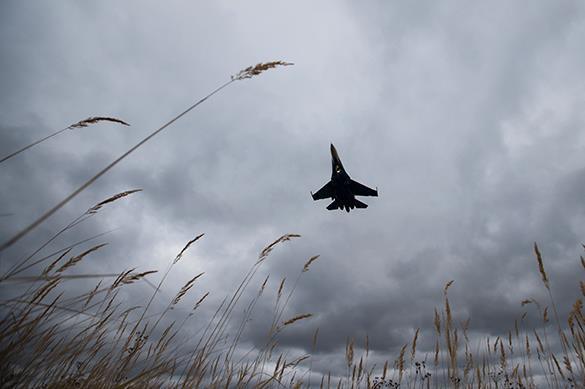 According to the Tunisian media, dozens of Islamist militants broke into the city near the Libyan border, and attacked army and police posts. At least 50 people, including civilians, are reported dead.

Tunisia has been combating Islamists at home and abroad since the rebellion in 2011 and dethroning of the ruler Zine El-Abidine Ben Ali. Tunisian daily newspaper Al-Sabah reported that Russia had recently provided Algeria with pictures taken by satellites along the borders with Tunisia, Libya, as well as Mali, and Niger.

According to the Algerian sources, the photos helped the country's army to suppress several attempts of the fighters and weapon smugglers to enter the country. Al-Sabah says that Algeria asked Moscow to provide it with information on the terrorists' movements in the region. Al-Shrouk newspaper reported that, "Moscow is going to open an unprecedented page in military and security cooperation with Tunisia," including supplying it with "Russian weapons, such as helicopters, to combat terrorism and protect its borders."

Pravda.Ru reported that Foreign Ministers of Russia and Tunisia made a joint statement on the terrorism counteractions on 14 March after they had agreed upon the measures during the negotiations.

Vladimir Putin and the King of Morocco Mohammed VI signed a deal on the advanced strategic partnership between the countries on 15 of March. There was also signed an agreement on the mutual security of the secret military data.