The Ukrainian Armed Forces may soon have new soldiers, and those soldiers will be raccoons. 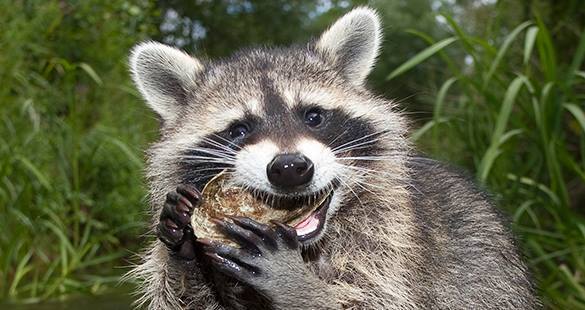 Reportedly, the animals will be used for combat engineering purposes. The work to train the animals look for mines are already being conducted in the Kharkov region of Ukraine.

In one of the military units of Kharkov, there is a raccoon named Hook. Dog handlers have picked a female for the raccoon - a female raccoon named Alice. After the animals produce offspring, they will be taught to search for explosives.

The raccoon is a resilient animal that can escape from predators. Raccoons are known to be very cunning and resourceful creatures that have not proved their ability to military learning, Pravda.Ru reports.