The US Court obliged the Iranian authorities to pay compensation to bereaved families in result of the terror acts on 11 September. The total sum should make up $10.5 billion. 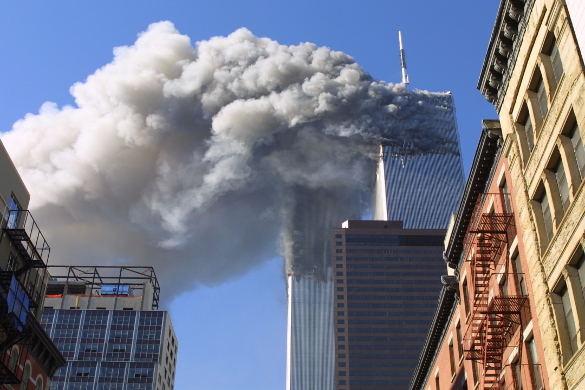 Before that, the Court had ordered that Iran should bear responsibility for damage caused by terror acts, as it had not managed to prove its not rendering assistance to the terrorists.

According to the official version, al-Qaeda terrorists hijacked 4 airplanes on 11 September 2001 and delivered the largest attack in the history of the US. Two planes were directed at the New York twin towers. The third one hit the Pentagon building. While the last one fell in an uninhabited region of the Pennsylvania State. The attack killed about 3,000 people, over 6,000 were injured.

Also read: Another 9/11 in store for America