The USA is not ready to recognize the systematic killings of Christians in Iraq and Syria by Islamic State militants as genocide, White House spokesman Josh Earnest said. 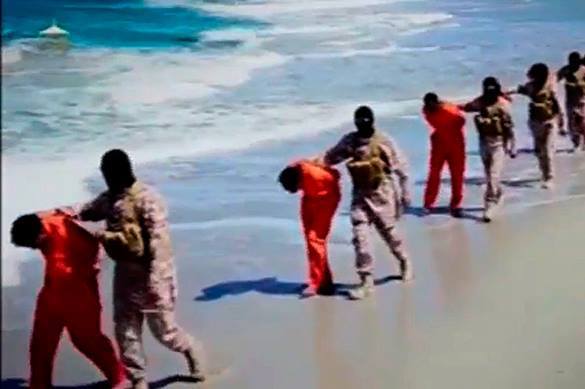 Earnest, answering reporters' questions, said that the term "genocide" had a clear legal definition that, according to the administration of US President, could not be used in relation to the mass killings of Christians by ISIL.

According to Fox News, the number of Christians in Iraq has declined from 1.5 million to 275K since 2003. On February 24, US Secretary of State John Kerry said that there was additional investigation conducted to clarify whether the killings of Christians in the region could be regarded as genocide.

In January, the United Nations published a report, according to which the actions of the Islamic State against the civilian population on the occupied territories could be regarded as crimes against humanity and genocide.