Japanese MP Kazuya Maruyama made a careless remark about US President Barack Obama. The statement from Maruyama, a lawmaker from the ruling Liberal Democratic Party, surprised his colleagues, who now demand his expulsion from the party. 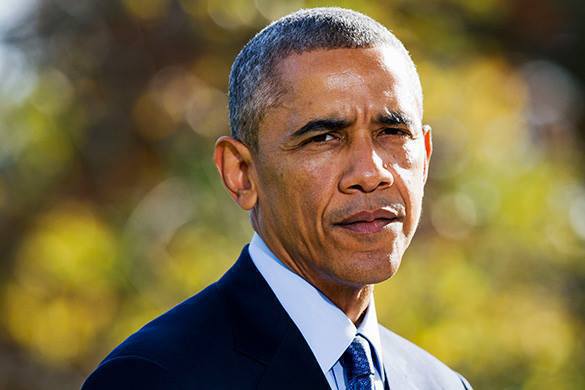 Maruyama, speaking at a meeting of the Parliamentary Commission of Japan, spoke about the origins of the American leader.

"In the United States, a black man has become its president. I mean, he is in a bloodline of black people, who were slaves," Kazuya Maruyama said. "People in the country's founding era would have never thought that a black slave would become president," he added.

The MP later tried to go back on his words, but it did not help avoid the scandal.

Members of the Japanese opposition demanded Maruyama should be expelled from the Liberal Democratic Party for racism. The MP's colleagues in the coalition condemned his "straightforwardness." Other MPs advised Maruyama should voluntarily resign.