The scandal that sparked in the US after the Charleston tragedy over the Confederate flag appeared to have a direct bearing on the Obama family. 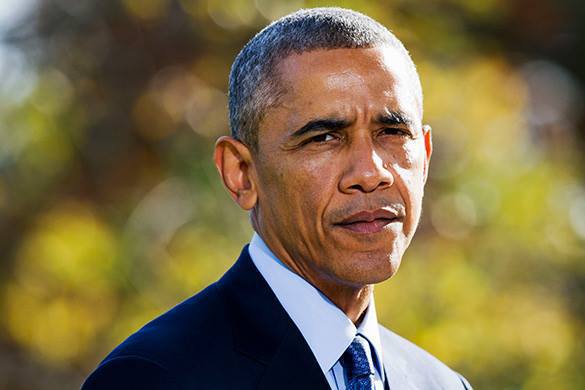 The data was first revealed by the Baltimore Sun in 2007, and Obama proudly confirmed it during his presidential campaign.

"While a relative owned slaves, another fought for the Union in the Civil War," Obama's campaign spokesman Bill Burton said. "And it is a true measure of progress that the descendant of a slave owner would come to marry a student from Kenya and produce a son who would grow up to be a candidate for president of the United States."

The Leftists however, now may call for Obama's resignation since he too has a historical link to slavery.

Currently Obama is demanded to resign because of his support for the Trans-Pacific Partnership (TPP) and the Transatlantic Trade and Investment Partnership (TTIP), both of which are secretive, multinational "trade" deals written by transnational interests that will prevent millions of Americans from securing good jobs.