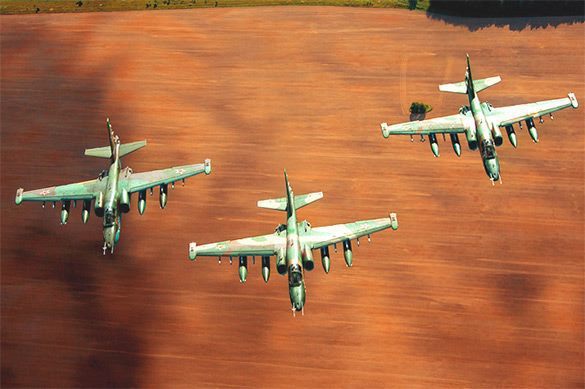 Wundrak told the Rheinische Post, that such encounters occur professionally, without any incidents. The official said that the Russian aircraft do not intercept the German planes. According to him, Russia uses its state-of-the-art fighter jets, such as the Su-35S, for the operations.

According to the German defense official, the actions of the Russian Air Force can be regarded as acts of "political demonstration". The Russian Air Force makes it clear that "unlike international coalition forces, Russia is acting at the request of the legitimate Syrian government," Joachim Wundrak said.

Germany joined the anti-terrorist operation in the skies over Syria on December 2015 as part of the international coalition. Two German fighter jets were deployed on Incirlik airbase in Turkey.