A Russian Boeing 777-200, en route from the Dominican Republic's Punta Cana to Moscow, returned to the departure airport due to an engine failure. 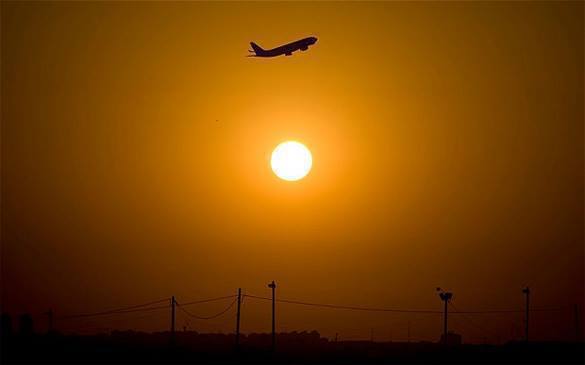 A passenger of the flight, Ekaterina Sokolova, described the details of the emergency landing, NTV reports. According to the passenger, one of the engines of the airplane exploded shortly after takeoff. The people on board started panicking, some were screaming, others were crying and praying.

The pilot requested emergency landing soon after takeoff. Oxygen masks were released, the plane landed safely, and all passengers were evacuated via inflatable ladders.

The Russian Ambassador to Venezuela and the Dominican Republic, Vladimir Zaemsky, said that the liner dropped fuel before landing, RIA Novosti reports.

The passengers were evacuated and accommodated in a local hotel. None of them was hurt. Another aircraft will fly to the republic to bring the passengers home to Russia.

There were 350 passengers and 20 crew members on board.