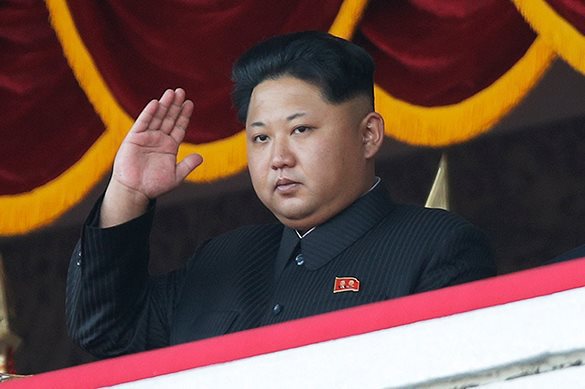 Yun Byung-se, Head of the South Korean Ministry of Foreign Affairs plans to visit Russia to consult about the settlement of the North Korean nuclear problem.

Invitation to visit Russia was sent by the Russian Foreign Minister Sergey Lavrov.

'I'm considering visiting Russia in the near future... as early as possible,' Yun Byung-se said.

Apart from the North Korean nuclear problem, he plans to discuss further cooperation of Russia with South Korea, as well as possibility to impose new sanctions of the US Security Council against North Korea given its nuclear tests.

Pravda.Ru reported that the Democratic People's Republic of Korea delivered a 'paper' blow on South Korea.