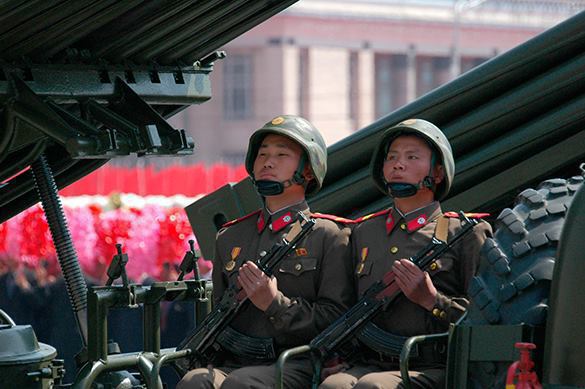 Many Chinese people could feel the consequences of the tests of the North Korean hydrogen bomb. The test triggered an earthquake in China. Residents of several Chinese settlements had to be urgently evacuated.

The magnitude of the earthquake made up 5.1 on Richter scale.

"The North Korean nuclear program is being implemented by the state that shares a common border with Russia. The distance between Pyongyang and Vladivostok is less than 700 kilometers. Any actions of the DPRK in this area directly affect the national security of our country," the head of the International Committee of Russia's Federation Council, Konstantin Kosachev said.